From December 22, 2017 to January 10, 2018, two projects of the New Year 3D show were implemented simultaneously. The first, already traditionally, on the facade of the National Academic Opera and Ballet Theater of Ukraine TG Shevchenko and the second at the Seaside Boulevard in Odessa. The specialists of LC were actively involved in the preparation and launch of this project. 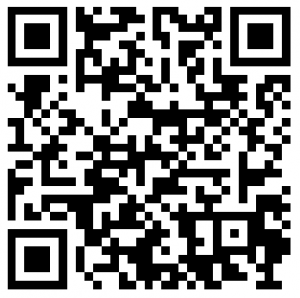